As we return for another bloodthirsty season of The Vampire Diaries, everything is in transition and you’d be forgiven for getting a little confused between your vampires, werewolves, hybrids and doppelgangers.

So, to celebrate the release of The Vampire Diaries: Season Four and The Complete Season 1-4 Box set on Blu-ray, DVD and Digital Download from 26th August, we’ve compiled your complete extensive guide to the supernatural inhabitants of Mystic Falls. Here is our one-stop shop for all TVD loves, rivalries, deaths, families and trivia to keep you up-to date and ready for Season 5… 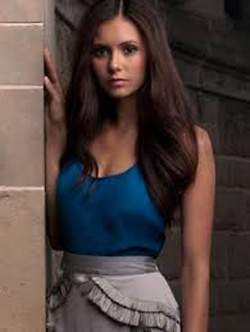 Trivia: Stefan rescued Elena when the car with her and her adopted parents drove off Wickery Bridge and they died.
Trivia: Elena is sired to Damon and will do everything he says. 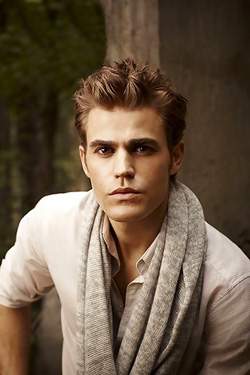 Trivia: Stefan and Damon’s distant nephew Zach Salvatore was masquerading as their uncle in S1 before Damon killed him
Trivia: Doppelganger and distant relative to Silas (unveiled in S3 finale)
Trivia: Stefan convinced Damon to turn into a Vampire against his wishes 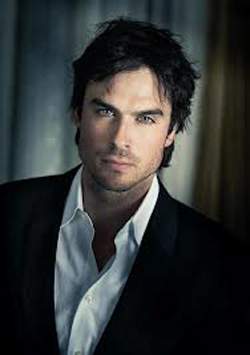 Trivia: Stefan’s best friend Lexi was killed by Damon
Trivia: Damon met Elena first but compelled her to forget
Trivia: Elena’s mother Isobel was turned into a vampire by Damon 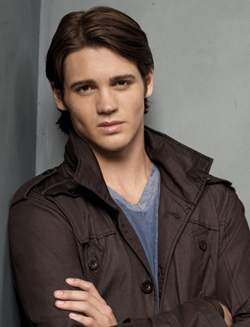 Trivia: Jeremy was brought back to life by Bonnie in the Season 4 finale, who died in the process
Trivia: Katherine Pierce was responsible for Jeremy’s death as she fed him to Silas in Season 4
Jeremy’s death caused Elena to switch off her humanity switch 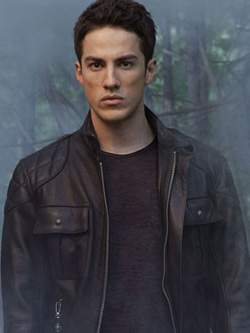 Trivia: Tyler had to kill a girl to trigger the werewolf curse
Trivia: Tyler made out with Matt’s mum
Trivia: Tyler was the first successful hybrid transformation and was thus sired to Klaus 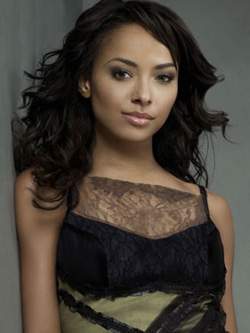 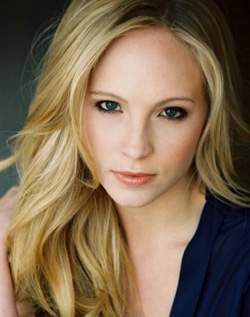 Trivia: Caroline sung ‘I’ll Stand by You’ to Matt at the Mystic Grill
Trivia: Klaus and Caroline made out unbeknownst to her when he was in Tyler’s body
Trivia: In S1 Damon compelled Caroline to be his sex slave and constant blood supply 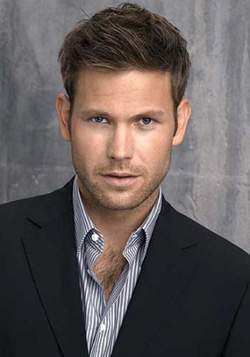 Trivia: Ric’s ex-wife was turned into a vampire by Damon and is the birth mother of Elena Gilbert 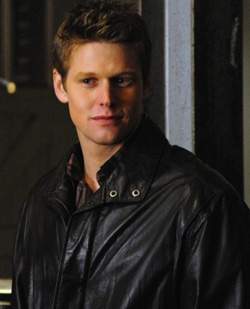 Trivia: Elena forced Stefan to save Matt instead of her when their car crashed into the lake
Trivia: Matt and Bonnie were Season 4’s Prom King and Queen 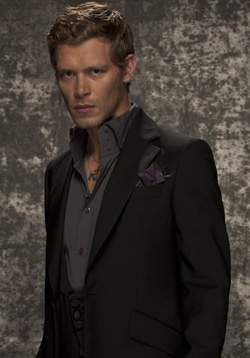 Trivia: Klaus desperately wants to create a race of vampire-werewolf hybrids so he is not alone, he needs the blood of a Petrova Doppelganger to do so
Trivia: Klaus is a very skilled artist 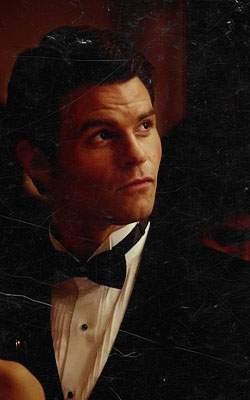 Trivia: Elijah is the first Original we see in the series
Trivia: Elijah and Klaus both loved a vampire called Tatia who begun the Petrova doppelganger line

Free-spirited Original vampire with a burning desire to be human

Trivia: Rebecca is responsible for driving Matt’s car off the bridge, killing Elena and turning her into a vampire 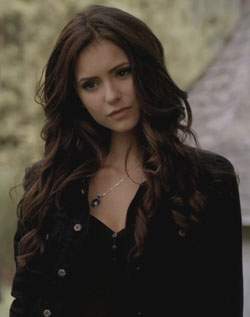 Friends: Pearl, Anna and Emily Bennett
Turned Stefan and Damon into vampires
Turned Caroline into a vampire
Turned Mason Lockwood into a Werewolf

Trivia: As a human, Katherine gave birth to an ‘illegitimate’ baby girl who was taken from her 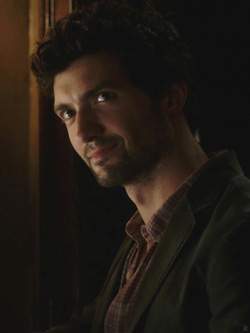 The mysterious wiccan professor with an ulterior motive

Trivia: Shane teaches in Whitmore College where Jenna Sommers was enrolled as a graduate student 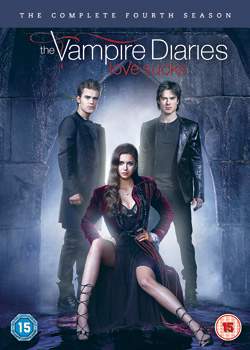 The Vampire Diaries: The Complete Fourth Season and The Complete seasons 1-4 box set are out on Blu-ray, DVD and Digital Download on 26th August 2013, from Warner Home Video.