The range of Lego video games based on popular film franchises such as Star Wars have proved massively popular with gamers of all ages. However, some people consider that plonking children in front of a video game is not the best way to stimulate their minds, even if it offers more interaction than watching TV.

If you want to really stimulate the imagination of the little blighters/bundles of joy then you can't beat a box or two of Lego. Their Star Wars playsets are great, now Lego have teamed up with both Marvel and DC to produce mini figures of popular characters with film tie-ins.

In April they added three Iron Man 3 sets to their Marvel Super Heroes to recapture key scenes from the box-office hit featuring The Mandarin, the Sea Port Battle and the Malibu Mansion Attack. 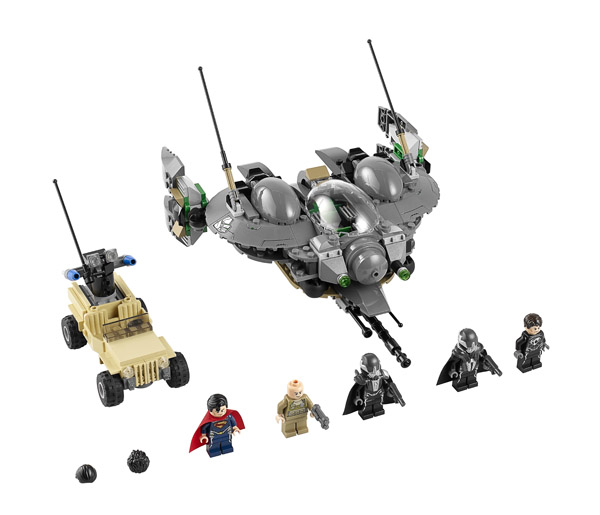 They all contain a Superman mini figure, along with other key characters such as General Zod and Lois Lane.

These are a fantastic way for children to create their own superhero/supervillain adventures. 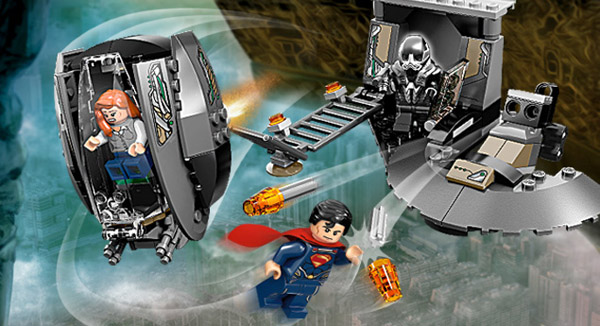 We have two boxes of the Black Zero Escape (above) sets to giveaway, worth £19.99. Click on the link below to enter the competition.