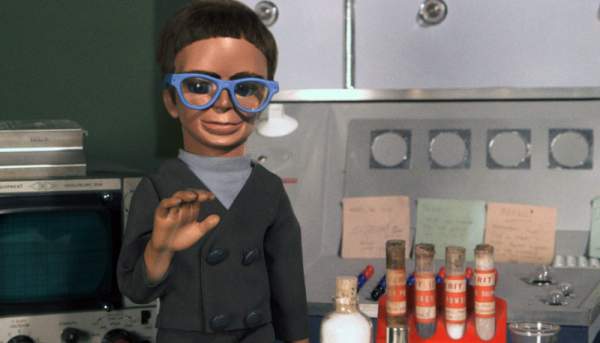 With no SFL Oktoberfest this year, we are on the look out for cool things to suggest you do for a fix of sci-fi.

Short notice, but get yourself down to our favourite East London cinema, Stratford Picturehouse and catch FILMED IN SUPERMARIONATION at a special Supermarionation Weekender! Actually, you can get to see these movies at many Picturehouse cinemas around the UK, but as the festival uses Stratford, well that is our
local choice.

This major new film on the work of Gerry and Sylvia Anderson, Filmed In Supermarionation is the definitive documentary about the culturally iconic puppet series which they developed throughout the 1960s.  The film includes Stingray, Captain Scarlet and, most famously, Thunderbirds - programmes five decades old that still resonate with young and older viewers alike.

Directed and produced by Stephen La Rivière, Filmed In Supermarionation is a screen adaptation of his critically acclaimed book, telling the story of the Anderson's  productions using a wealth of previously unseen archive footage, new interviews with those involved, and clips from the shows themselves.

So, pop along to a Picturehouse Cinema between 11 & 12 October or order it on DVD, Blu-ray and Limited Edition Box Set for release on 20 October

We have a copy of the Blu-Ray to giveaway, just answer the question below to be in with a chance. 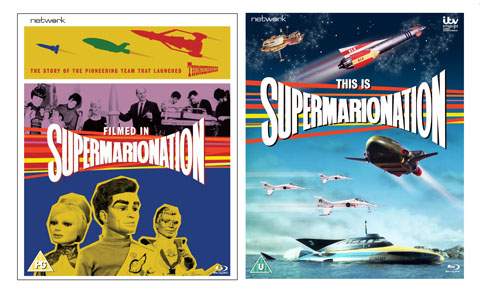