One of the most spectacular television programs ever produced – from the creative genius Glen A. Larson, who died last week – Battlestar Galactica: The Complete Original Series blasts its way onto Blu-ray for the first time on 24 November. 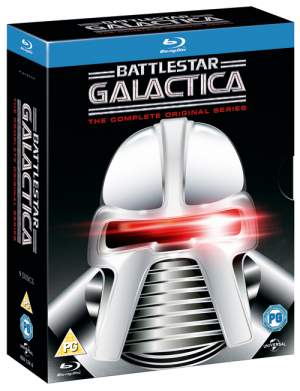 Battlestar Galactica: The Complete Original Series is the perfect gift for sci-fi fanatics, and fans of the series alike.