Join us in the bar from 6.00pm for a LONDON GEEK GIRLS DINNERS Networking event. We then have a talk from Holly Gramazio, games designer at Hide and Seek and Ste Curran from One Life Left. Then this fantastic movie and we are super-excited that Vera Miao producer, co-writer and co-star of BEST FRIENDS FOREVER will be joining us for the screening and Q&A!

In this indie, post-apocalyptic THELMA AND LOUISE, two LA hipsters take a road trip across America, unaware of the mass destruction around them.

Harriet, played by Brea Grant (Daphne from HEROES), is a comic book artist, with issues. Her best friend is Reba (Vera Miao), a reckless fun-loving girl who is the antithesis of Harriet. They set off in a beat-up old hatchback to start a new life in Austin, Texas (possibly the hippest city in the US). En route, many misadventures befall our heroines, most of which are perpetuated by the events they are ignorant of.

Being low-budget, most of the apocalyptic elements come from inference, allowing the film to concentrate on the relationship between the two friends as they discover the truth of what has happened.

The two leads co-wrote the screenplay, with Brea directing and Vera producing and women held key crew roles: editing, sound and cinematography (it was shot on Super 16 film, rather than digitally). This is a film that easily passes the Bechdel Test, which is something of a rarity for genre films. While this is not hard sci-fi, it fits nicely into the postapocalyptic sub genre, and will especially appeal to audiences tired of seeing 'tough men with guns'.

This is a great example of what can be done with relatively little money and plenty of imagination. 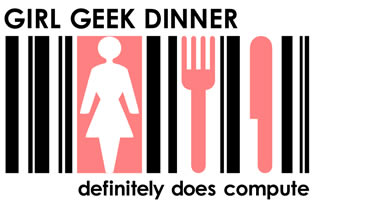