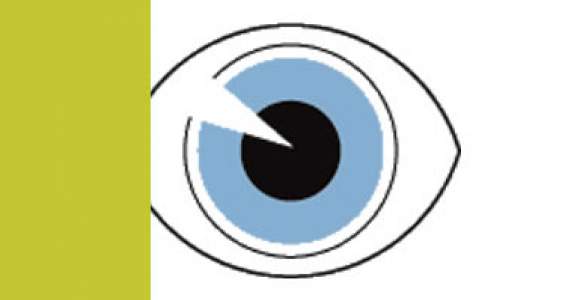 (Dir. Carlo Treviso, USA, 2012, 6mins)
The Martian ice cap is melting, terraforming the Red Planet. Scientists embark on the adventure of a lifetime to discover why.

(Dir. Ilana Rein, UK, 2013, 11mins)
Leo is not from this planet, he experiences space and time differently to us. An intergalactic game he is playing will rely on a young girl – but does she know?

(Dir. JS Mayank, USA, 2012, 9mins)
In a world where time flows backwards, an old man will meet his wife for the first time as she comes to life, while his 7-year granddaughter contemplates her looming mortality...

(Dir. Adrian Cardona & David Munoz, Spain, 2012, 15mins)
Jesus raises Lazarus from the dead... well makes him Undead… None of this made it into the Bible.

(Dir. KalebLechowski, Germany, 2013, 6mins)
A member of an alien race is being tortured and interrogated by an artificial intelligence.

(Dir.HikaruTsukuda, Japan, 2012, 3 mins)
Osaka,Japan. Our peaceful town is suddenly attacked by a huge eel. Who will save us?

(Dir. Joshua Bregman, UK, 2012, 11mins)
A young man who finds himself caught up in the aftermath of an act that changed the world.

(Dir. Aaron Schmidt & Ben Mears, USA, 2012, 10mins)
Mindy is studying micro-botany under the tutelage of enigmatic Greg, renowned for breeding exotic floral hybrids; specifically the black tulip. Keen to learn the secrets of his formula, she finds herself on the verge of the eccentric, surreal world of her mentor. A dark and seductive short film that blurs the line between fantasy and reality.

(Dir. Mark Slutsky, Canada, 2012, 5mins)
Frustrated by feelings of mortality, a group of friends go to desperate lengths to slow down time.

(Dir. Sacha Feiner, Belgium, 2012, 24mins)
Henry, dedicated citizen of a pitiless dictatorship suddenly finds the regime collapsed. Now what? The world around him is becoming ‘free’ and he can’t cope.