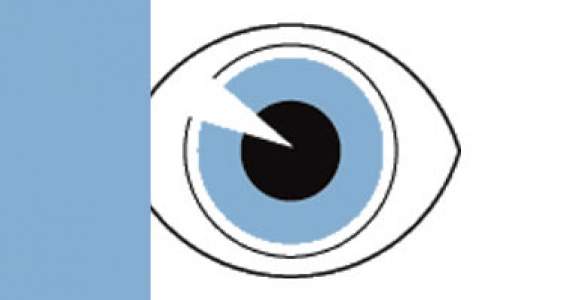 (Dir.Lilah Vandenburgh, UK, 2012, 5mins)
The subject of a bizarre experiment, involved in a security breach, must learn to survive while being chased by a vicious, unknown enemy.

(Dir. Matt Hookings and Glen Fox, UK, 2013, 7mins)
A post-apocalyptic world where bullets are currency, two men meet to do a deal, always conscious of the enemy that stalks them

(Dir. Nicholas Pittom, UK, 2013, 15mins)
An experimental robot has been made to fulfil the ambitions of his creator, but he is smarter than that.

(Dir. Vanessa McMeekin, USA/UK, 2012, 15mins)
As the end of the world approaches, Daniel’s mother tries to pretend nothing is wrong, but Daniel witnesses the last shreds of humanity disappearing.

(Dir. Alessandro De Vivo & Ivano Di Natale, Italy, 2012, 6mins)
Time travel is a strange and dangerous thing, especially in a hunt. Which version of you is victim and which prey?

(Dir. Daniel Stessen, USA, 2012, 14mins)
In a black-and-white world ‘the artists’ must defend their colour from the powerful and beautiful Gold Sparrow.