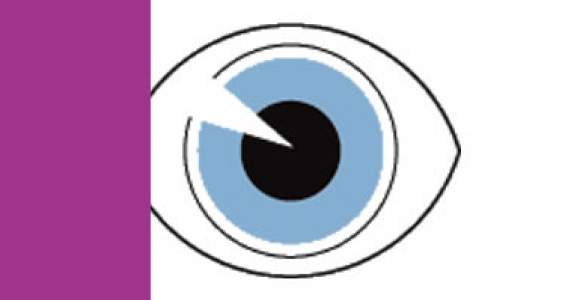 ALL I THINK OF IS YOU

(Dir. Shad Clark, USA, 2012, 8mins)
A grieving widow is approached by a stranger possessing all of her dead husband’s memories and emotions.

(Dir. Sasha C. Damjanovski, UK, 2012, 10mins)
A thought-provoking drama on euthanasia and the price of progress, with a lovely twist-in-the-tail.

(Dir. Alfonso S. Suarez, Spain, 2012, 9mins)
In Greek mythology The Keres were female spirits of death and fate. Now, one of them will tell us ‘the story of all stories,’ which unfolds in the most terrible battlefield: ourselves.

(Dir. Cyrus Saidi, Canada, 2012, 17mins)
A woman has haunted memories of a dark past, and we get to know her intimately through her words, diving into her past and, believe it or not, future memories.

(Dir. Simon de Domenico, Italy, 2012, 8mins)
A 7-year-old boy who does not like ‘outside’ interference records a ‘storm of silence’ in order to isolate himself in his world.

(Dir. Adam Grabarnick, USA, 2013, 15mins)
A rogue physicist unexpectedly collides with the proof he’s been after for 17 years.

(Dir. Eric Tozzi, USA, 2012, 17mins)
After an explosion, five escape pods are doomed. The occupants talk to each other as they hurtle through space, each with a separate and irrevocable fate.

(Dir. Andrew Morris & Rob Silva, UK, 2012, 8mins)
James is looking for proof that extraterrestrials exist. Spurred on by sightings at a nearby heath, he sets out to expose the truth.