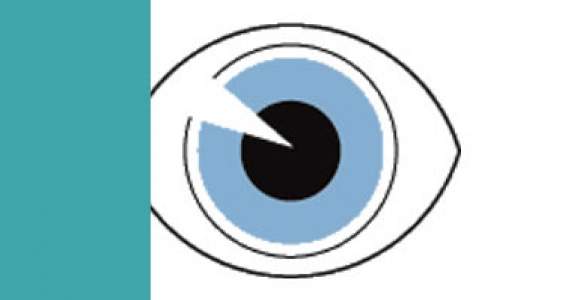 (Dir. Justin S. Lee, 2012, USA, 6mins)
In the near future, when status is everything, a woman with a fake identity must decide how far she’s willing to go to move up the social ladder.

(Dir. Steven Sterlacchini, UK, 2012, 26mins)
After spending his entire life policing Mega-City One he’s slowing down, and a lapse of judgement almost ends his life. He knows that it’s time to quit.

(Dir. Aaron Beckum, USA, 2013, 8mins)
After being haunted by a Night Giant in the streets of Echo Park, a young man contacts a Giant Hunter to help him destroy his problem.

(Dir. Rodrigo Hernández Cruz, Mexico, 2013, 15mins)
The cloning machine should have been turned off, but keeps churning out ‘workers’ that the automatic security system keeps exterminating.

(Dir. Gavin Williams, UK, 2012, 15mins)
Sleepworkers are bodies programmed to do menial labour while the ‘brain’ is asleep. But what kind of work are they really being made to do while unconscious?

(Dir. Niles Heckman, USA, 2013, 8mins)
The Corporation is shutting them down, the team is expendable! Two men trapped in a lab, desperately fight to delay an explosive chip from going off in their skulls.

THE GIRAFFE WHO KNEW TOO MUCH

(Dir. Eric Tosstorff, USA, 2012, 11mins)
In a dark future, a 5-year-old boy has to give up his favourite book because it got put on a list of censored books. He wants it back.