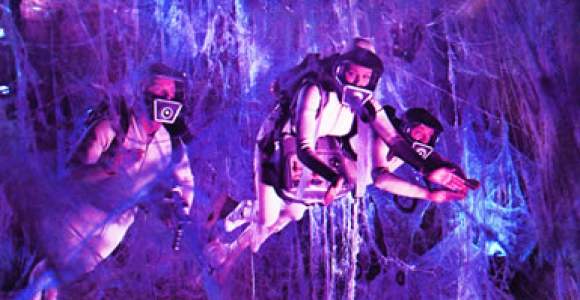 To celebrate the 50th anniversary of FANTASTIC VOYAGE, we have teamed up with Science Fiction Theatre (London’s leading sci-fi film club – Time Out) to present a special screening of Richard Fleischer’s diminutive classic.

When a failed assassination attempt leaves a top miniaturisation scientist in a coma, a submarine containing a highly specialised crew is shrunk to microscopic size and injected into his blood stream.

Winner of two Academy Awards, FANTASTIC VOYAGE has influenced countless films and television shows since its release in 1966, becoming a staple of popular culture.

The screening will be preceded by a talk from Professor Edward James who will examine the history of shrinking in sci-fi films. From DR CYCLOPS, THE INCREDIBLE SHRINKING MAN, through Innerspace and HONEY, I SHRUNK THE KIDS, right up to 2015’s ANT-MAN.

END_OF_DOCUMENT_TOKEN_TO_BE_REPLACED

We got Periscope and we love it

You can see some of the festival happening in PERISCOPE