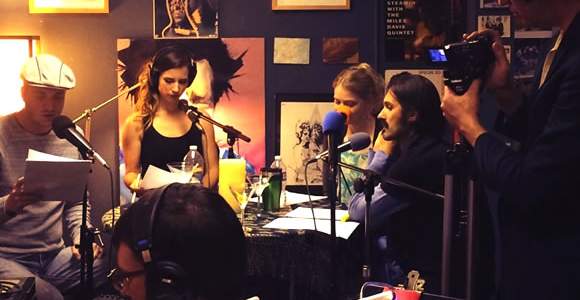 So what about Audio? The most important element in storytelling? Whether as an audio drama, on film or in new VR immersiverses, what we hear is paramount to stimulating the imagination, especially when it comes to dramatising sci-fi.

Our panel experts from the world of audio, television, film and VR, discuss and demonstrate how what we hear... can stretch not only your imagination but make you believe that worlds beyond our knowledge really do exist.

With visualisations, audio clips and the world premiere of a new documentary about a podcast drama it's time to really tune-in.

In a journey to realize her own potential as an artist, Christina Barsi inspires a team of creatives to come together and join her in the two-year-long creation of DIMENSION, a science fiction podcast narrative. Exploring issues of time, space and fractured identity.

Presented in assocation with THE LATES and supported by: 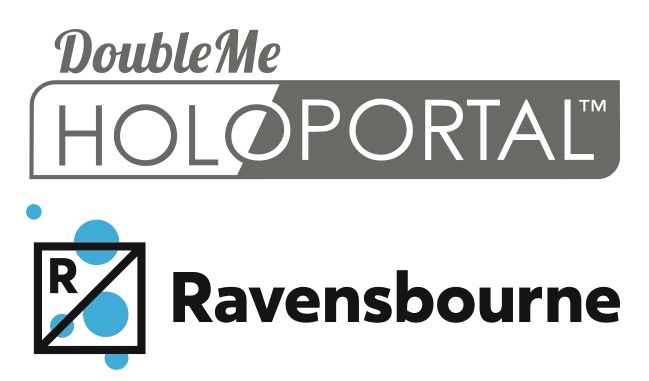