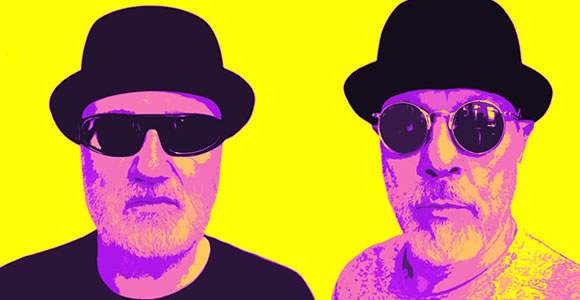 SCI-FI-LONDON in association with PsychFI, Bad Vibrations and Snap Crackle & Pop are delighted to bring together one of the most exciting music collaborations in recent years.

“I thought that [Krautrock] bands picked up much more of the sensibility of rock music as slightly dangerous, very urban, on the edge of going out of control. Another thing I like about the Germans is the natural minimalism which you hear in such as Kraftwerk - especially their first album, which had such restraint to it. They deliberately leave things very austere and clear: it's not loaded up with gallons of 24-track gravy” Brian Eno

Harald Grosskopf was the first drummer and percussionist in the world of electronic music who accompanied electronically-generated melody and basslines on drums. In the late 70’s he took to an apartment with his Minimoog and recorded one of the pioneering synth scores to be tagged kosmische, Synthesist,.

Making his name when playing drums for the German Art-Rock band WALLENSTEIN in the early Seventies. During that same period he met TANGERINE DREAM, KLAUS SCHULZE and MANUEL GÖTTSCHING`s ASH RA TEMPEL, later ASHRA. GROSSKOPF can be heard on some of early KLAUS SCHULZE albums. With ASHRA he performed on Thirteen albums. With recent performances at Liverpool International Psychedelia Festival, Café Otto & Hackstock London.

KRANEMANN is an innovator in audio-visual art. Kranemann cofounded the electronic bands KRAFTWERK, NEU, PISSOFF, and assumed the pseudonym FRITZ MÜLLER. KRANEMANN studied music at the Dormund Conservatory and art at the Kunstakademie Düsseldorf. Throughout his career KRANEMANN pursues the origination of new worlds perceived and expressed through the unfamiliar and preternatural. KRANEMANN challenges the conventional boundaries between art, sound and performance - originating many radical experiments in multimedia works.

KRANEMANN has exhibited and performed extensively across the world, where a unique and novel form of electronic sound, imagery and event are negotiated through abstraction, experimentation, hybridization and performance.

Having previously worked with JOSEPH BEUYS, collaborative practice continues to become an important test-bed for the origination of experimental work that both affects and challenges you. Prof. Dr. Mathew Emmett, Plymouth University, UK 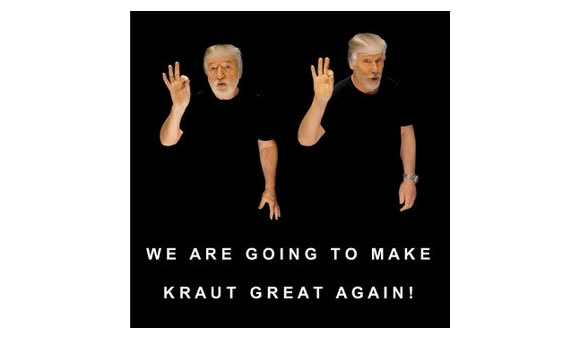 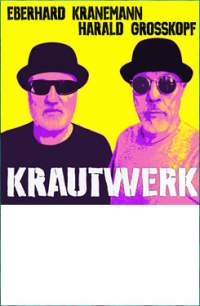