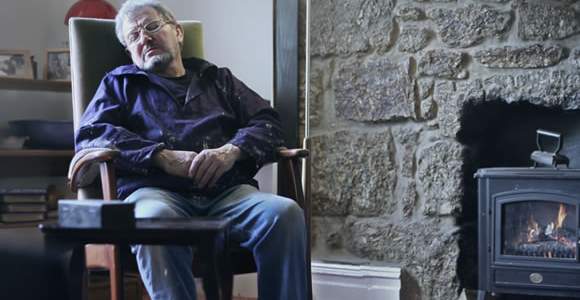 DESTROY MADRID
Dir: Joseba Alfaro, 2016, Spanish, 10mins, SPAIN
Madrid, 2030. In a world ravaged by the fight between goverments and citizens, one member of the resistance has a mysterious device that can finally end the war.

THEY WILL ALL DIE IN SPACE
Dir: Javier Chillon, 2016, English, 15mins, SPAIN
The starship Tantalus drifts through space. From the Director of the amazing short, DECAPODA SHOCK

HYPER-REALITY
Dir: Keiichi Matsuda, 2016, English, Spanish, 6mins, UK
A provocative and kaleidoscopic  vision of the future, where physical and virtual realities have merged, and the city is saturated in media.

ON SUNDAY
Dir: David Lea, 2016, English, 6mins, UK
An old man and his dog make their routine walk  to the isolated clifftops of  deepest Cornwall...but this time they're not alone.

HASKELL
Dir: James Allen Smith, 2016, English, 11mins, USA
Three moments in the life of Haskell Carlston, who was born with the ability to manipulate time.

ICARUS
Dir: Tom Teller, 2016, English, 20mins, USA
When a Mars colony's satellite is damaged, Emilia embarks on a seemingly harmless repair misson but a shuttle malfunction cuts connectivity to the ground and Chris, her son, makes a knee jerk decision to go after her.