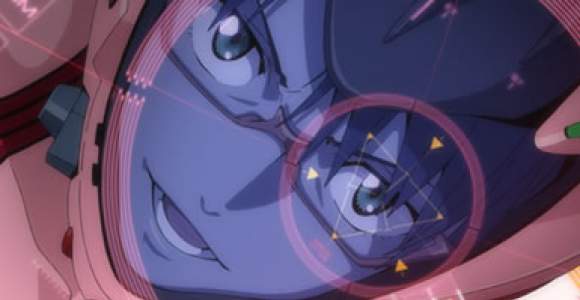 Our notorious allnight screening of fantastic japanese animation returns with a stellar line-up that includes: 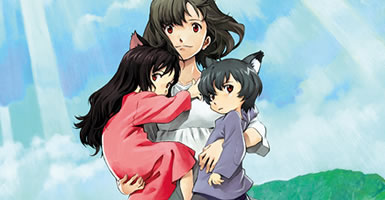 Hana falls in love and starts a family with two beautiful children -- Yuki (Snow),and Ame (Rain). But the family harbours a secret -- their father is a 'Wolf-Man', half human and half wolf, and has passed his affliction on to his children. Japanese with English Subtitles.

Tokyo-3 remains standing after most of civilisation was destroyed in the Second Impact. Now the city endures ceaseless onslaught from deadly Angels, immense creatures bent on eradicating the human race. To combat this strange and ruthless enemy, the government agency NERV constructs a fl eet of towering humanoid machines called Evas. Shinji Ikari is called into action, reluctantly taking his place at the controls of Eva Unit 01… Japanese with English Subtitles.

Shinji Ikari is called into action to pilot Eva Unit 01 once more. He is joined by yet more EVA pilots to help him protect the world from the end of days. Will he be successful? What is NERV planning and who is the mysterious SEELE that is being whispered about in the shadows? Japanese with English Subtitles.

The third of four films in the Rebuild of Evangelion tetralogy. Fourteen years after the third impact, Shinji awakens to a world he does not recognise and his body has not aged a single day. Earth lies in ruins and those he once fought valiantly to protect have cruelly turned against him. Nerv is nothing but a distant memory. Japanese with English Subtitles. 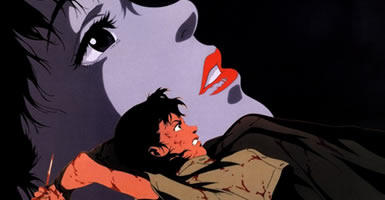 Mima leaves the idol group CHAM, in order to pursue her dream as an actress. Mima climbs up the rocky road to success by performing as rape victims and posing nude for magazines, but is haunted by her reflections of the past. Japanese with English Subtitles.