G-Technology supports all content creators and is proud to sponsor SCI-FI-LONDON. Together we present a day of workshops focused around science fiction film
Sunday 31 May, Blue Room, BFI Southbank.

rom starting to write the screenplay, shooting and production workflow, storage of assets through to sending it to a festival, the experts on hand will fill you full of tips and tricks that could save you time and money. Whether you have made a few shorts or are planning your first feature, don’t miss this.

There are two parts to the day, you can attend either or both, and while free, you must register. 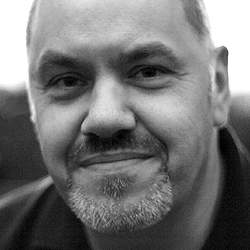 ROBERT GRANT.
Filmmaker, screenwriter, critic, and script consultant, based in London, with a penchant for science fiction and fantasy. He is one of the core team behind The London International Festival of Science Fiction and Fantastic Film and Literary Editor for SCI-FI-LONDON.com. He has twice served on the jury of the Arthur C. Clarke Award for Science Fiction Literature, the most prestigious science fiction award the UK has to offer, 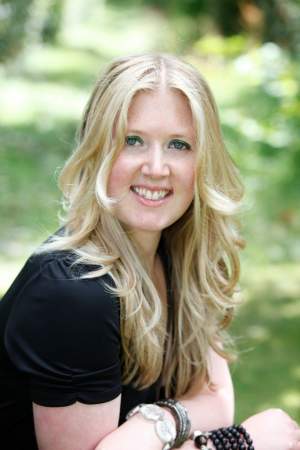 REBEKAH LOUISA SMITH.
After choosing not pursue a career in Academia, Doctor Rebekah Louisa Smith began her film industry career in 2007 working as one of the producers of Wales’ national horror film festival, the Abertoir Horror Festival. She has also helped produce several films and is an active writer and critic.
Rebekah understands the processes of festival film selection from working within the film festival sector and has subsequently built an impressive directory of contacts within the areas of film festival, sales, distribution and PR. 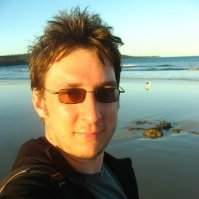 TOM WORTH.
After doing a degree in Industrial Design, Tom decided that product design was far too scary. If he designed a product that went wrong then someone could die and he didn't want that guilt. So he turned his attention to the world of TV where if you get something wrong the repercussions generally consist of an angry letter to Points of View. In 10 years he's mastered the world of motion graphics. Working on some major sporting events including the last two World Cups he's gained a wealth of experience. He's since broadened out from graphics into editing, directing and producing and loves the challenge of new and varied projects. 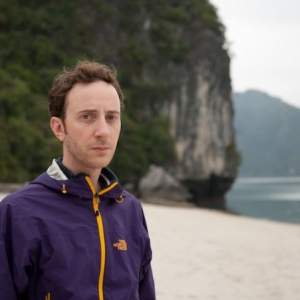 MARK PURVIS.
Managing Director/ Digital Workflow Supervisor, Mission Digital.
Mark's early career started in live television, initially providing technical support, rigging and engineering hundreds of outside broadcasts a year. Mark's role progressed into a management position that involved looking after facilities and logistics, as well as looking after a major client and the implementation of a file based record system. Mark found himself at the early stage managing media on set, and with a background in video engineering it led down to the path of the DIT. Since then Mark has been committed to utilising technology to benefit the process of production.  Mark has worked on some great SF projects including MISFITS and the excellent UNDER THE SKIN. 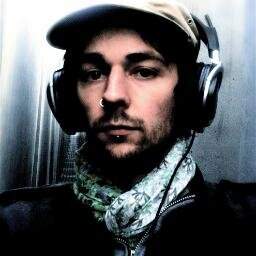 ROBBIE GIBBON.
Director, Filmmaker, Editor.
Robbie is primarily an assistant editor having been on shows such as The Trip to Italy, The Casual Vacancy & currently on Doctor Who. He has worked on several independent projects of his own and has even done the SFL 48Hour comp, working with some excellent DoPs.

1:00pm - Sun, 31st May 2015
2 Parts to the day
And those who attend the day will get a chance to win a brilliant G-DRIVE ev ATC Rugged, All-Terrain Drive Solution 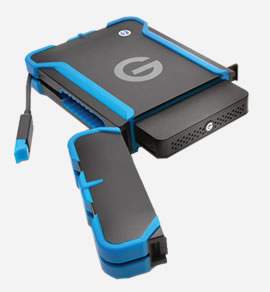