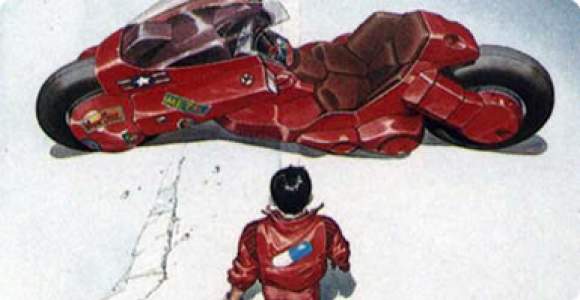 SCI-FI-LONDON celebrates 10 years of anime all-nighters alongside the 20th anniversary of MANGA, the distributor who brought Japanese animation to the UK.

The evening kicks off with DJs in the bar, the MANGA WALL, goody bags and freebies and 5 fantastic films including:

A secret military project endangers Neo-Tokyo when it turns a biker gang member into a rampaging psionic psychopath that only two kids and a group of psionics can stop.

Eden of the East: Air Communication

On November 22nd, 2010, ten missiles strike Japan. Known as "Careless Monday," this attack does not result in any apparent victims, and is soon forgotten by almost everyone. Then, three months later... Saki Morimi, a young woman currently in Washington D.C. on her graduation trip, is saved by a mysterious man, who has lost his memory, and has nothing except for a gun and a phone with 8.2 BILLION yen in digital cash.

Eden of the East the Movie I: The King of Eden

The story continues where it left off from the Eden of the East TV series, and brings Morimi Saki back to the USA in order to find Takizawa Akira. The other Selecao however are actively moving to take part in the game, and a few in particular are making dangerous moves in order to eliminate Takizawa or move towards their picture of a better Japan.

(Japan 2009, 101 mins, Dir: Takeshi Koike)
It is the biggest and most dangerous racing game of the universe and it’s only held once every 5 years. Over the top action and luscious colour, it is pure adrenaline from start to finish. Whenever you think it can’t get any louder or faster, it will prove you wrong. 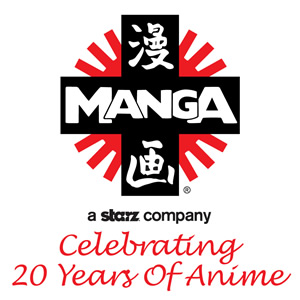