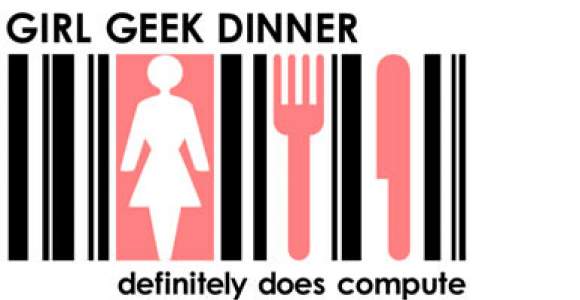 If you do a google search for ‘women in film BAFTA 2011’ two of the first four hits are about red carpet fashion. Looking though the 2011 BAFTA nominations it seems like women are mostly only taken seriously in film if they are actors or doing hair, make-up and costumes.

Leilani Holmes and Anna Higgs have both had success in a male-dominated field and are joining SCI-FI-LONDON and the London Girl Geek Dinners to present about how they make use of new media, crowd sourcing content and engage with collaborative filmmaking forums to challenge the glass ceiling.

Anna Higgs is a producer with a background in the world of BAFTA-award winning interactive ‘edutainment’ and has been involved the production of a wide range of games, as well as managing digital media projects for a diverse range of clients including Sony, Sainsbury's, BskyB, Telewest and the BBC. In 2006 Anna completed her MA in Producing at the NFTS, and founded Quark Films with producer Gavin Humphries. Food & drink: Drinks and nibbles in the bar, from 6.30pm

Attendees: As usual, men allowed as a guest of a LGGD member.