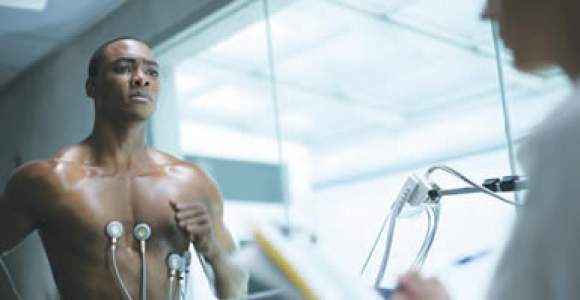 Ageing, the perennial problem. Nobody wants to get ld, and despite keeping mentally fit, the challenge lies in countering physical decline. And so it is in the future too. However, in the future world of TRANSFER, a solution has been found.

A company has been set up which offers a chance for the wealthy to have their minds transferred into young, healthy bodies.

An elderly German couple decides to undergo the procedure whereby they experience rejuvenation by inhabiting young bodies. The bodies used are those of young Africans, because, the company argues, they are stronger, healthier and better adapted to the planet’s rising temperatures. In turn, we are assured, the Africans receive financial reward to help their families.

The elderly couple inhabit the selected bodies during the day, but at night the hosts revert back to their own selves. Before long the hosts forge relationships between themselves and plan to alter their predicament.

This movie addresses serious, interesting issues, as any good sci-fi film should. Themes of identity, colonialism and exploitation are just the tip of the iceberg in this fascinating feature.