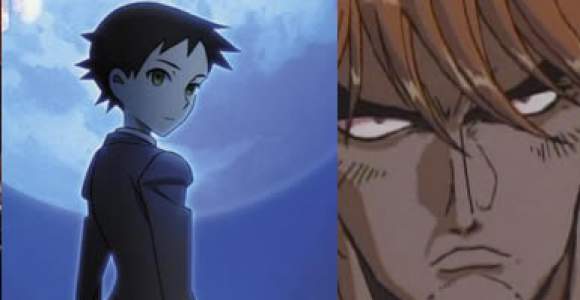 A collection of amazing animated films, from brand new to old school.

Everyone who attends the allnighters get LICK - Frozen yogurt, an ice-cold of Mad Dog Energy Lemonade, a bag full of DVDs, books and other lovely things. Tea and coffee flows all night and we have a few extra goodies from Manga UK... some are signed :)

So, book in for a night of animated fun:

The line up is:

WAR OF THE WORLDS: GOLIATH (IN 3D)

Come on, you know you want to!

Thanks to Manga, Kaze and Animé Limited for their continued support.