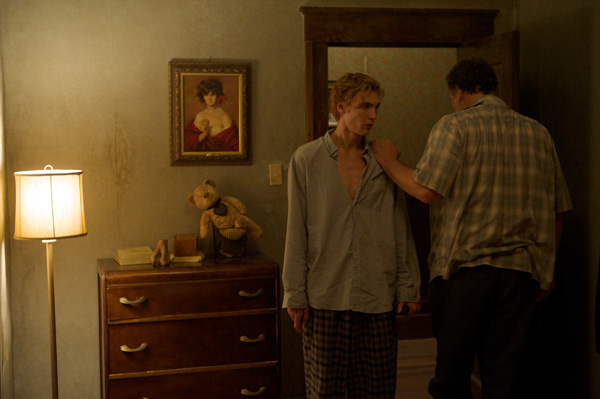 Principally, it is set in a remote house where young Tim is kept prisoner, chained to a bed, as a slave for Bob, the man who kidnapped him and his mother. Bob likes to kidnap, rape and kill women. Thankfully the film doesn't actually show much of the violence, although it is inferred through sound, and it is more about the relationship between Bob and Tim as Bob becomes a mentor and surrogate father.

Writer-director Jennifer Lynch (daughter of David) sets a tense mood with great cinematography (lots of wide angles and a muted palate) and standout performances from Eamon Farren as the teenage Tim and Vincent D'Onofrio playing it nasty as Bob, in a role that is a cross between his characters in The Cell and Men in Black (minus the bugs, of course). 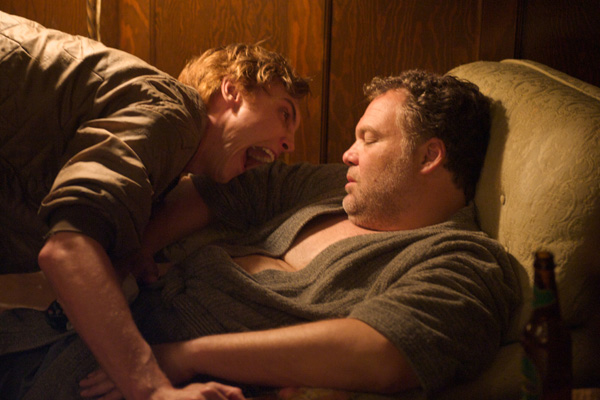 All the unpleasantness aside, this is a film that should be seen, especially for students of filmmaking who want to learn about creating tension without the need for lots of gore or special effects.