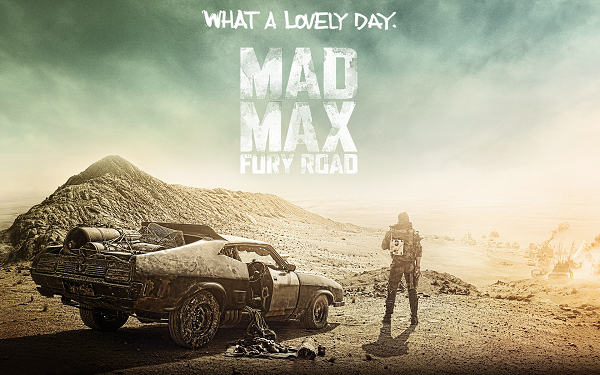 There are few perfect action movies. Die Hard. Robocop. The Last Boy Scout. Mad Max: Fury Road, from original series director George Miller, comes perilously close. Drawing from all three Mel Gibson films, yet particularly the "movie-long chase through the desert" premise of The Road Warrior, it's bone-crunchingly, steel-meltingly old school fun. Where else are you going to see Tom Hardy fighting a mutant who's playing a double-headed guitar flamethrower on a vehicle made out of amps speeding through the post-apocalyptic desert?

It's a total throwback to the '80s (when most of those perfect action movies were made).  Every character in this film worships the combustion engine, and it shows in the insane design of their vehicles. The obvious question then, is if fuel is such a valuable resource why use so much of it up driving? Or fueling your double-headed guitar flamethrower for that matter? But that's already too much logic. Fury Road works on a purely visceral level, your heart pumping in time with the explosions. There's no slick CGI-assisted stunts - everything feels real, from the sand blowing in your face to the mutant freaks to the grind of metal against metal. 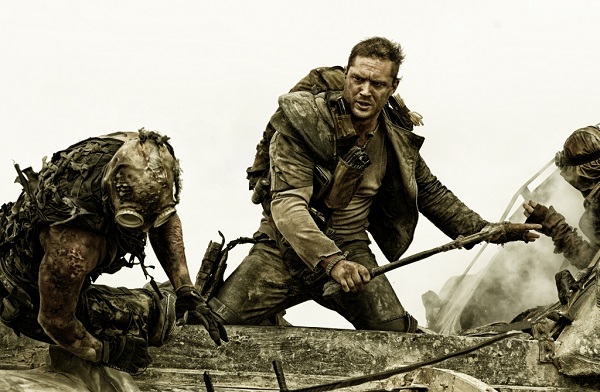 Story? Yeah, there's one of those. It's surprisingly emotional and topical. Charlize Theron is basically the main character, a total badass. Nicholas Hoult will surprise you. The trailers have only really showed material from the first 20 minutes. But what you ned to know is: bad guys (they're the ugly ones) chase good guys. Max likes to think he's pure survival instinct but he's a good guy deep down. If you're looking for moral grey areas, look elsewhere (again, it's very '80s).

There are a few things holding it back from that perfect action movie status. There's the aforementioned equation of ugliness and disability with evil, redeemed somewhat as one of our heroes is an amputee, but still sometimes uncomfortable. The night-time scenes have a digital day-for-night filtering that makes everything look artificial and blue. It's not quite clear what accent everyone is doing, or if they're doing an accent at all, or if all the dialogue was drowned out by the roar of engines and replaced after filming. Personally, I enjoyed the urban ruins of the first Mad Max, and the implication here that the known world is a desert limits the potential for sequels to explore that territory. 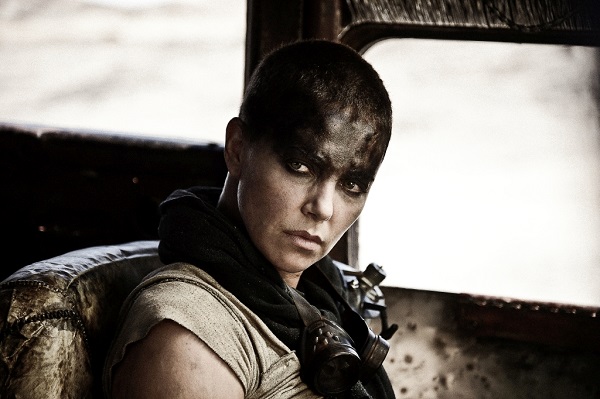 Fury Road is a visually unique, perfectly paced roller coaster action film with a rare solid, satisfying physicality to its spectacular stunts. It's in cinemas from today.