It’s beginning to look a lot like Christmas! Last weekend fans of all things Japanese were in for a serious treat as the Hyper Japan Christmas Market transported fans at Kensington’s historic Olympia. 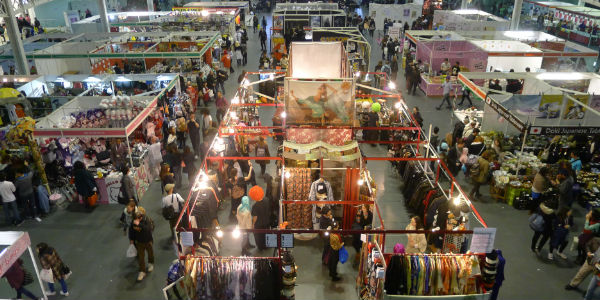 The Hyper Japan Christmas Market event gave thousands of visitors a one-stop place to stock up and indulge in everything from deliciously tempting kawaii treats, right through to Japanese street fashion. It really was a case of eat, drink, shop (and experience) Japan.

Stretching over two floors, Hyper Japan sure has grown and was separated into ‘Food & Drink’, ‘Games & Anime’, ‘Culture’ and ‘Fashion & Kawaii’. There was plenty for all, whether you’re a J-Culture fan, or simply want to find a way to further explore your curiosity. Everyone should visit.

In the true festivity of Christmas (which is certainly fast approaching) it was the perfect chance to shop; stock up on new discoveries, old favourites and Christmas treats. Fans of sake were able to try different varieties, from the traditional, to sparkling and even low alcoholic beverages. And with any day out, there were plenty of consumables to indulge in to keep visitors on their feet and full of energy throughout their journey with Hyper Japan’s winter extravaganza. 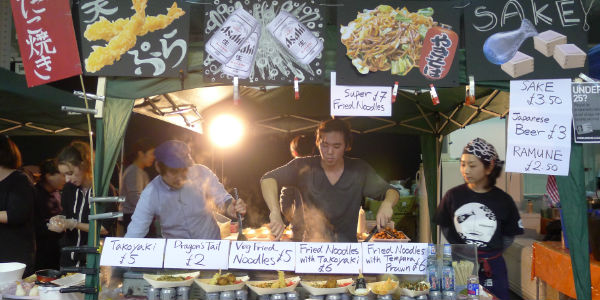 Aside from the fantastic entertainment and activities on offer, part of the experience (as always) was the exploration and new discoveries from the Japan. Or simply put, something that has taken inspiration to offer us something new and exciting. For many of us anime fans who not only love anime and cosplay (and there was plenty) it's the chance to see and experience our love of the culture and all those tempting treats from such a fascinating country, make some new friends along the way.

Stall holders were as friendly as always, activities were experiental and the chance to try something new or something that has been previously discovered. And, gamers had their own area to play amongst friends.

To make it feel like Christmas, visitors were able to make their mark with the Hyper Japan Ema Christmas Tree. Infusing a beloved Japanese New Year’s tradition with our love for Christmas. Well, the idea is this, you write (or draw) a Christmas wish on a little wooden plaque (also known as an ema) and hang the plaque on the tree for all to see. This was a lovely touch that merged an eastern and western tradition rather wonderfully, allowing visitors to contribute to the decoration of the Hyper Japan Christmas tree. 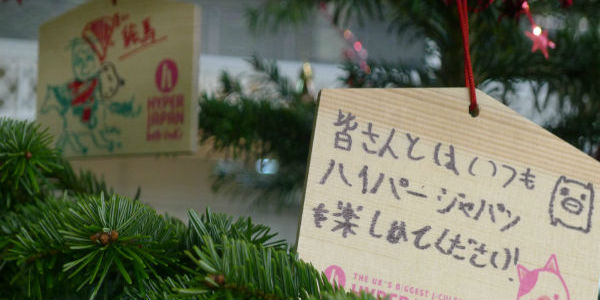 Did you try your luck with the Fukubiki (lucky dip)? Everyone got one free of the tombola wheel and see if they get lucky. Unfortunately I was not one of the lucky ones.

There were plenty of fab finds. One that certainly was unusual yet tantalizing for the tastebuds was the Beschle Matcha flavoured chocolate. The delicious Matcha chocolate bars from Swiss Chocolatier Beschle were available at the Christmas Market, which is perfect for a Christmas stocking filler. Beschle is a family business which has been in operation for over a century. Offering one flavour at the event, their popular Matcha flavour. This particular flavour is a collaboration between Swiss Chocolatier Pascal Beschle and Master Patissier Sarah Hochuli from Confiserie Miyuko. The combination of refreshing white chocolate made of cocoa butter and blended with yogurt and Matcha, to create an unusual (but super-delicious) green coloured chocolate. Tempted? I was pleased to discover they’re available to buy from Japan Centre as are several similar Japanese goods, both confectioneries and non-confectioneries. 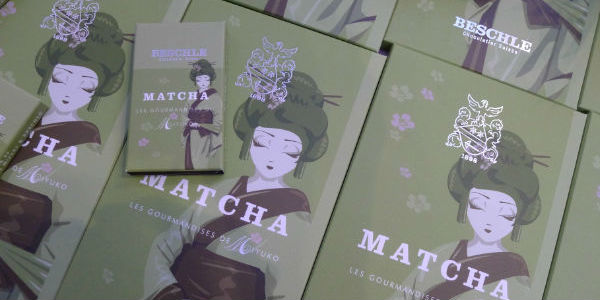 All in all, I got the chance to pay one of my favourite weekenders a visit; it has certainly grown since the early Hyper Japan days. The one-stop event of all things Japanese culture and cuisine, certainly aimed to please J-Culture fans. Where else can you go that offers so much under one roof. But with so much on offer, the fact that there are three days is a bonus, but having attended Friday’s opening day, I almost wish the day started earlier, to have a longer day to enjoy. Particularly for those who are only able to attend on a single day.

I’d decided to attend Friday for numerous reasons including the likeliness the event itself is easiest to navigate, as Friday is likely to be the quietest day. That and whilst Kensington’s Olympia venue is easy to get to, that is only the case when the trains are actually in operation, which is to no fault of Hyper Japan. So to hear next year the event will be once again moving, pleases me. From West to East, to the London Tobacco Dock.

I’m already looking forward to the next. Aside from the usual summer event, Hyper Japan has already confirmed another Christmas Market next year, which will take place at the London Tobacco Dock. 27-29 November 2015.

They'll be releasing more details in January, so keep your eyes peeled and enjoy Hyper Japan in pictures from the weekend below... 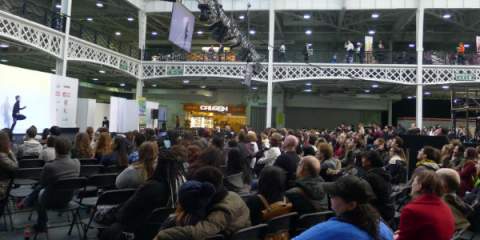 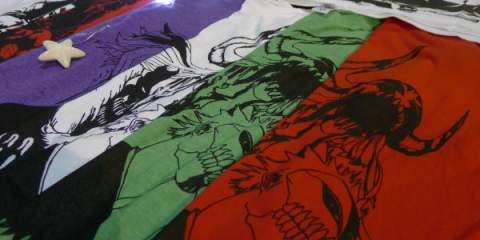 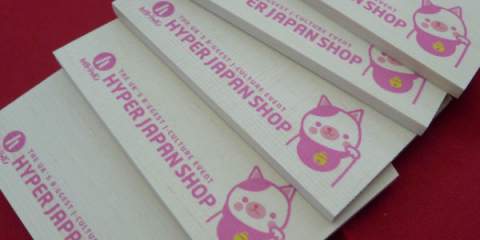 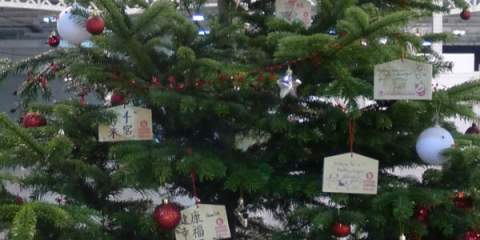 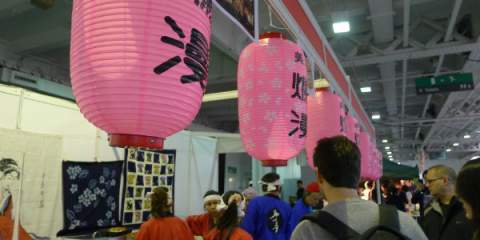 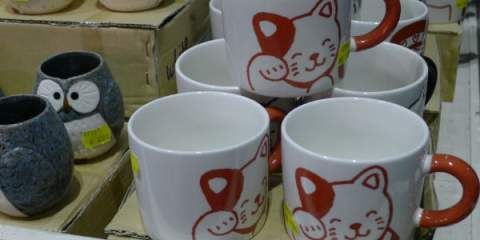 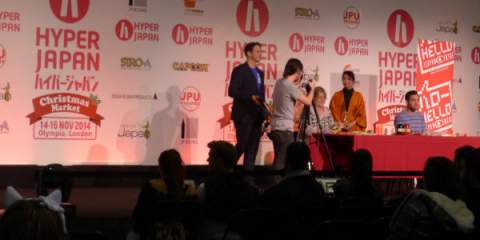 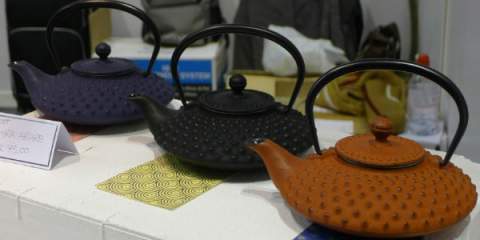