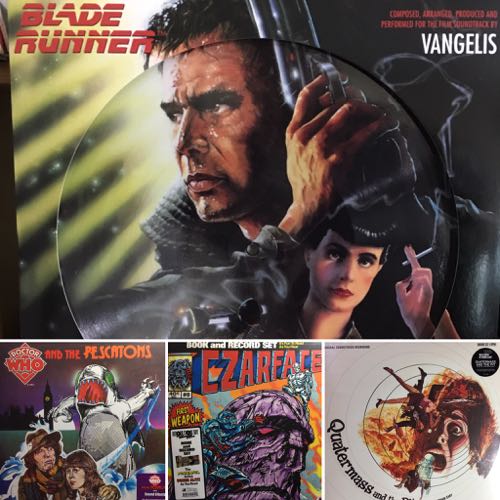 This weekend saw the tenth anniversary of Record Store Day. We also just celebrated the sixth birthday for our app (http://sfl.to/ios & http://sfl.to/android)

One of the festival team, and our app developer; Ket, went on a hunt for some SF goodness on vinyl.

In the world of science fiction, music and sound has played a pivotal role in you experience of the impossible. Futuristic soundscapes brought to life by the creativity of artists and engineers through an evolution of acoustic/electronic music and sound technology which transports us to uncharted spaces in our mind.

“But the app by which REFLECTION is produced is not restricted: it creates an endless and endlessly changing version of the piece of music.”

Generative music brought back to my memory of the days playing with midi and trying to get the Koan engines working (I never managed it on my Atari ST). Brian Eno pioneered the use of Generative Music with the use of  SSEYO’s Koan Music Engine back in 1996  https://intermorphic.com/sseyo/koan/ - its interesting that algorithmic composition is proving to be ever popular and tap into our sense of calm, curiosity and wonder.

So music and sound is everywhere, not excluding the upcoming festival either. We kick off the seventeenth SCI-FI-LONDON film festival this coming Thursday with our Premiere of “Caught”

However as this is a music themed post, let me point out the audio related shows we have on offer. Not just feature films, we have shorts, music videos and actual live music!

Crank the SCI-FI up to eleven!

Grab a ticket to something unique and interesting in the audio spectrum, tickets on sale now. We hope to see you next week. 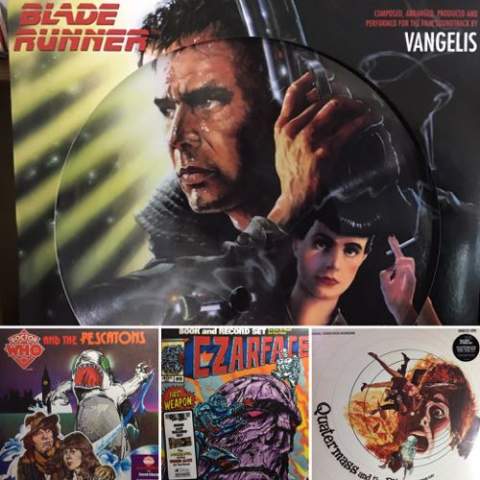