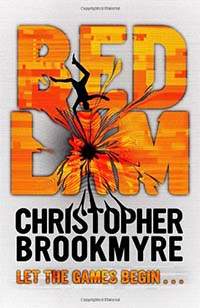 New game, Bedlam, is a first-person shooter based on the novel of the same name by award winning British author Christopher Brookmyre.

Pitched as a "shooter for those who survived online gaming in the 80s and 90s" Bedlam takes a walk through an iconic time in online gaming and serves up some authentic gaming nostalgia with up-to-date graphics and gaming features, but while it's set entirely in the first-person, it does explore other game genres from a first-person perspective.

"This has been a creative process unlike anything I have experienced in almost 20 years of writing fiction," said Christopher Brookmyre. "It has resulted in a novel that has had grown geeks weeping with nostalgia, and now I'm hoping the game will remind players of all the things that made them fall in love with first-person shooters down the years." RedBedlam recently took a step towards redressing the longstanding gender imbalance in the FPS genre by announcing that the lead role in Bedlam will be a new character created specifically for the game. 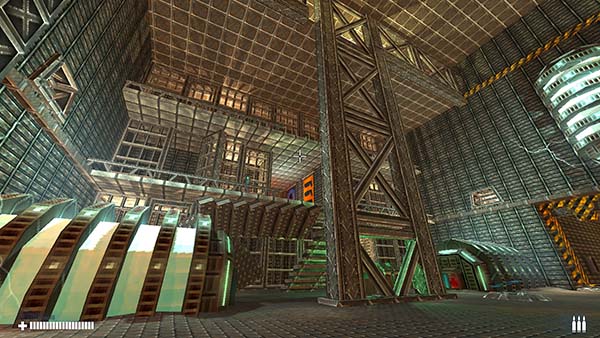 Your role in Bedlam is that of Heather Quinn (aka Athena) a colleague of Ross Baker (aka Bedlam). Heather is an overworked and underpaid scientist developing medical technology for corporate giant Neurosphere. One rainy Monday morning Heather volunteers as a test candidate for the new Neurosphere brain scanning tech (anything to get out of the office for a few hours) but when she gets out of the scanner she discovers she's not only escaped the office, but possibly escaped real life for good! Heather finds herself trapped in Starfire - the violent sci-fi game she spent her teenage years playing - with no explanation, no backup and, most terrifyingly, no way out!

Searching for an explanation and a way home, she ventures beyond Starfire to discover a vast realm of interconnected game worlds documenting the evolution of the FPS genre and of video games in general.

Bedlam may be adapted from Brookmyre's novel, but it diverges from the original in that the protagonist is now female giving a whole new perspective on things.

The novel's hero, Ross Baker, does feature prominently in the game, but the switch to a female lead - who is a gamer and sci-fi fan - offered a fresh and bitingly humorous new perspective on the 'gameverse' that the player will be happy to explore. 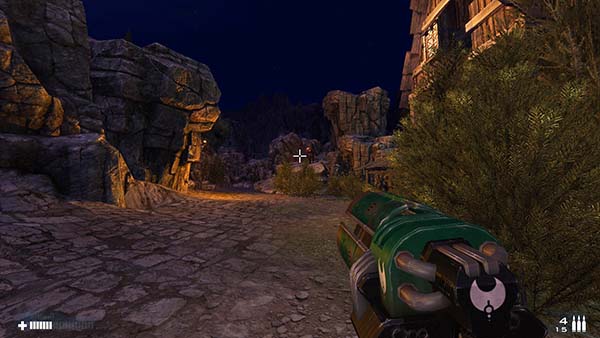 SCI-FI-LONDON was at the recent Bedlam launch, held at BAFTA in Central London, where we caught up with writer Christopher Brookmyre and Redbedlam Co-Founder and Marketing Director, Nick Witcher to talk about how this marriage of literature and gaming came together and the trials, tribulations and triumphs of indie game development. You can listen to what the two of them had to say by clicking 'play' below, or downloading the audio to your desktop or device. Listen here.

Bedlam, the game, will be on sale for PC and Mac in Summer 2014, but you can start the Bedlam story now and buy the novel here!

For the latest on Bedlam, visit the game's website at www.bedlamthegame.com and keep an eye on things over at the Steam Store. 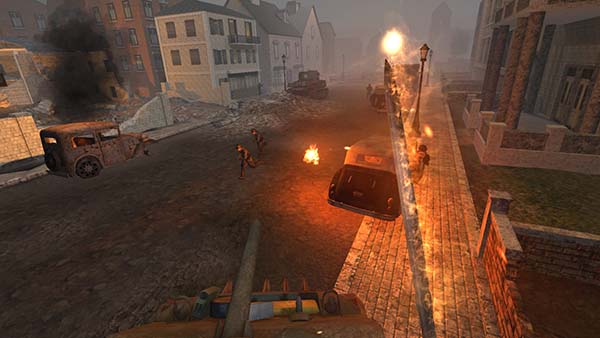 Bedlam the game is developed by Redbedlam

Bedlam, the novel, is published by Little, Brown Book Group and is available with free delivery from The Book Depository, or on the high street from Blackwell and all good book stores.