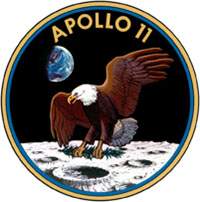 Neil Armstrong has died, 25th August 2012, at the age of 82 from complications following earlier heart surgery. As easy as it is to write that sentence, I find that do so with a tear in my eye because, though I never knew or met him, Neil Armstrong was my first real hero. He sparked an interest in space exploration and hopes for travel to distant worlds that has never left me, and I suspect many writers, filmmakers and fans of science fiction, not to mention countless scientists, engineers and explorers feel the same way.

Although he will forever be known as Commander of the Apollo 11 mission and the first man to walk on the Moon, July 20th 1969, and speaking the immortal line “That's one small step for (a) man, one giant leap for mankind.” he was also instrumental in the success of both the Gemini and X-Series test programs in the years leading up to the Apollo program and followed that monumental event with teaching roles in aerospace engineering as well as work as an investigator following both the Apollo 13 and Challenger Space Shuttle incidents. 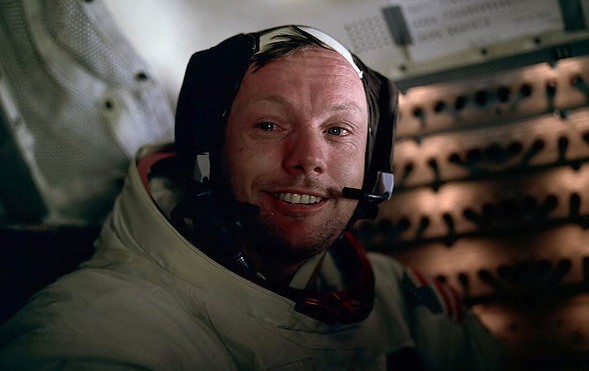 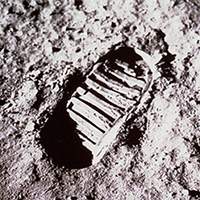 There’s really nothing more I can say here, at least nothing adequate. Neil Armstrong was a man who truly changed the world, and he left behind the most famous set of footprints ever, to prove it. I think the words of his family say it best; “For those who may ask what they can do to honor Neil, we have a simple request. Honour his example of service, accomplishment and modesty, and the next time you walk outside on a clear night and see the moon smiling down at you, think of Neil Armstrong and give him a wink.”

I think that's the very least we can all do.