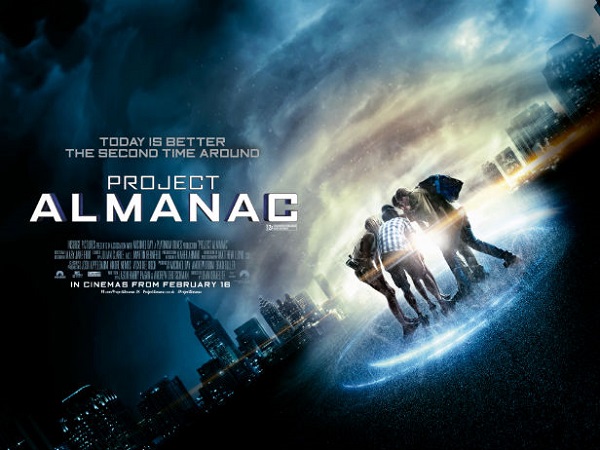 Sofia Black-D'Elia, one of the young stars of Project Almanac, talked to us recently about the film and her upcoming projects. Here's a clip:

Were you a fan of time travel before this film?

Yeah. I wouldn't say time travel as a particular genre, but definitely, there are a lot of time travel stories I've enjoyed.

Is that what attracted you to the role and the script or was it something else?

I think what attracted me to this movie was Dean [Israelite] as a director. He's a really cool guy that is smart and fun and loose with his actors, so we had a lot of freedom, and he cared about our opinions which is rare and awesome. I was attracted to working with this group of actors and being able to play around with them and make these guys as real as possible.

Was the found footage aspect a challenge, or did that help with the realism?

It was definitely a challenge for our camera operator, he deserves an award. I don't think it was a challenge for us, we do what we do, hopefully trying to do the best work you can no matter what the camera's doing. Dean was so good in including us in the process, it kind of became like a fun game vey quickly. I think we all enjoyed it, to the point that working on any film after Project Almanac was a bummer, because it was really a blast.

How was it working with Dean as a first-time director, did you workshop it as a group of you as friends?

We workshopped it a lot as a group with Dean which lead to some of the scenes feeling like a real group of kids, because he cared about that so much. We had a lot of fun and games, the cast. I remember when we first all met each other Dean immediately said we're going to an arcade to hang out for the next three days. We clicked instantly and it was Dean's idea to spend as much time together as we did and really connect with each other. As a first-time director he kind of blew my mind, because never for a moment did I not feel like I was in the safest hands possible, and I think any actor or crew would be lucky to work with him. He's very born to do this. 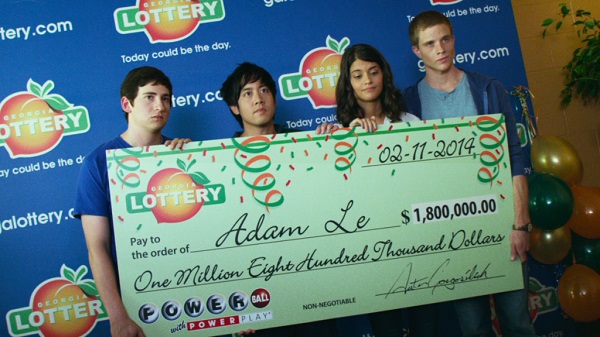 Your characters end up acting out a lot of wish-fulifllment fantasies, was that particular fun to film?

Those sequences were actually the most tedious to film, particularly Sam Lerner's sequence when he is trying to pass his science test. We had so much fun every day of the film but that one I remember being a pain in the ass. You're doing the same thing... with movies you're doing the same thing over and over again regardless, but with this movie you'd do the same thing over and over again then you'd do a second take that's different from the first, then continue for the next three hours.

And was trying to keep track of all of the timeline changes, which version of the character you were, what you knew and didn't know, was that a challenge?

Again, I don't think that was our challenge, there were people that had the tough job of keeping track of those. Our poor script supervisor had a very hard time on the set. Dean was so good about that, they had done so much work prior to our first day on set that we always knew where we were in this crazy timeline, so I give all of them a lot of credit.

How has the jump been from TV to features?

I've been so lucky that I've worked with so many nice people, and I've worked so much, that there hasn't been one medium that has been more of a pleasure than the other. TV I think is where my heart will always be - I love being able to flesh out a character over a long period of time, and becoming a family, a group like that. I'm an avid TV watcher myself and I think getting it right is so hard, the adventure of trying to do so is a feat in itself. It's been a crazy ride for me, I never thought I could do this as a career, and it's been amazing. I love them all. Ben Hur was tougher, if I don't do another accent again for a while it'd be good, but other than that it's all been great. 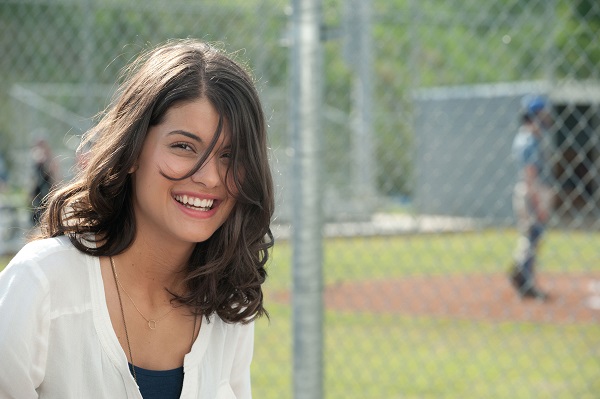 I was going to ask you about Ben Hur because I'm a big fan of Timur Bekmambetov, and I was wondering what the experience of that was like.

It was so cool, it was really hard and challenging for me, because that movie is by far the biggest thing I've been a part of. I was really nervous, I've never had to do anything other than my native accent before, so that made me very anxious, all that stuff. Then I got there and Timur was so cool, he has this crazy vision which you can see in all his films, and he is so uniquely him in his style, as in he doesn't sacrifice any of his ideas, which is remarkable. It's such a cool idea to have him direct this movie because when you hear “remake of Ben Hur” you might have an idea in your head of what that might look like, then you bring this guy in and he's just like, “how about we turn all of that on its head?” It's this weird, interesting action film. It was so great to work with him. I'm really excited to see it as a movie fan, getting popcorn and sitting in a movie theatre, I'm very excited.

Did you end up doing much action yourself?

Unfortunately not, which is the problem with period films – women were still pretty oppressed! So I was kind of held to the confines of the palace, and I get to see the chariot race, but I was just excited to be a part of something like that. Jack [Huston] is just such a phenomenal actor, and I think perfectly cast for that role. I'm really excited to see it, to see Timur take on a Roman battle scene, that sounds pretty awesome.

You've done genre and dramatic roles, do you have a preference? How do you bring a reality to reacting to crazy things like time travel or chariot races?

I'm a big science fiction fan, that's what I read growing up and what I read now - Philip K Dick, Orson Scott Card, that kind of stuff. I think because of that my brain has been trained to buy into those circumstances really easily, so I have this great joy of walking onto a set and asking myself, “OK, how are you going to convince yourself of this today?” There's something about genre films that I find really fun as an actor. I like the dramatic stuff too, I like doing all of it and it's a fun challenge, but there's something about the magical realism that appeals to me and always will. 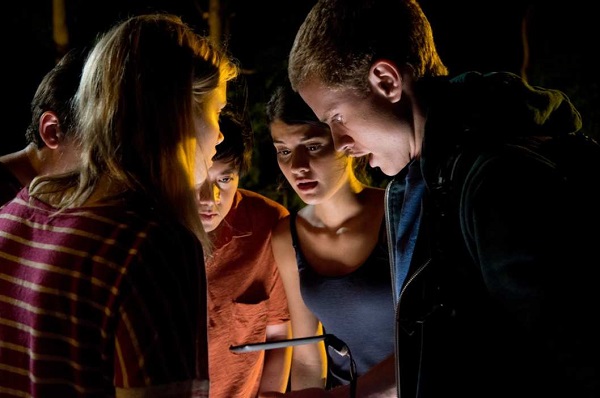 Project Almanac is on DVD, Blu-Ray and Digital HD now.