Investing in a decent headset if you’re a regular gamer, music lover or movie connoisseur, is simultaneously becoming necessary if you want to fully immerse yourself with sharp sound, and bewildering thanks to the increasing number of options available.

I’ve been testing a few headsets this summer and one of my favourites has been the Skullcandy PLYR 1 set.

Combining forces with pro-gaming, high-end headset manufactures Astro Studios, the Skullcandy range of gaming headsets are aimed at casual consumers wanting a solid quality sound from a headset that will more than serve all their needs without a hefty, half-tonne price tag. 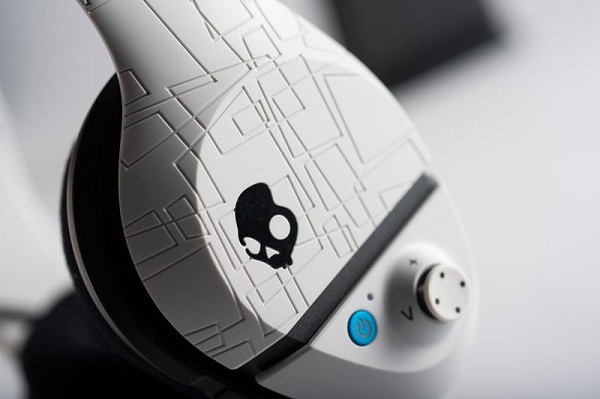 Firstly, despite looking big and bulky the 2.4GHz wireless headset (available in white or black) was surprisingly light weight and comfortably balanced, considering the mixer, receiver and battery was hidden away in there. The adjustable headband had a comfortable thick wodge of padding whilst the memory foam ear cushions were soft and fully sealed around my ears (which yes, are probably slightly on the small side but the average adult male should also find the cups enclose the whole ear).

Both the ear cushions and headband are fashioned on the Astro Gaming A40 headset which is made to wear for marathon gaming sessions. Here, whole movies, killer party playlists and long online gaming matches were taken on and were comfortable throughout. Both the hyper loud Killer is Dead and the icily atmospheric Lost Planet 3 were enjoyed without my ears burning or head feeling squashed. I had the headset on and off for a week and went around 10 hours before it needed charging up again.

Under the cups was the real magic lay and the 7.1 Dolby surround sound from the PLYR 1 twin drives was perfect for gaming and movie viewing, with bullets and footsteps sometimes heard as if right behind me. 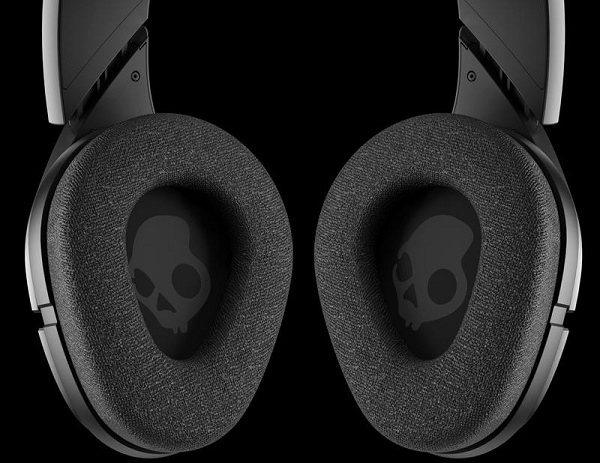 Accessed via a small 3-position EQ switch round the back on the right ear cup, there are three different audio settings to choose from, and there were noticeable differences per setting. Base mode worked well with the latest Star Trek Into Darkness DVD, picking out the explosions and Jim’s punches. Precision Mode is supposedly for clean mids and higher frequencies when you want to pick out vocals in movies and music, or the sound of a gun reloading in a game but I found Supreme mode more than delivered an immersive experience with clear, unmodified sounds.

Chatting to friends in game or on Skype was easy as the flexible mic on the left cup could be neatly flipped up vertically until a little click locked it into mute position (handy for those with a tendency to use fruity language). To start chatting again, the mic was easy to pull back down and those on the receiving end said they could hear me clearly. I tested it with music blaring in the background which was also easily heard by my online friends, but was for me was heavily muted out with the padded ear cups. 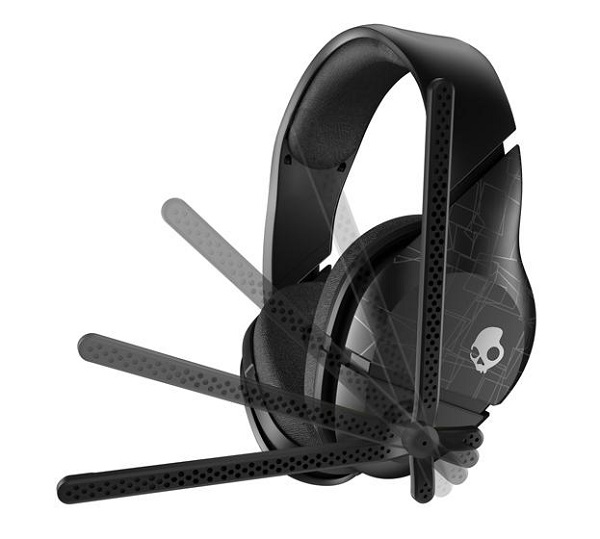 The right cup also had a circular nobble that controlled the master volume and balanced out game and voice sounds. At first I found it fiddly to find and use quickly, but it was a blessing during MMO battles in Defiance where loads of voices were all clamouring for attention. I was able to fade them out and re-adjust when the noise died down.

Cleverly, the stand for the headset is also the wireless transmitter, which was paired with the headset before leaving its factory birthplace. The PLYR 1 headset also comes with a USB charging cable, a USB power cable and an Xbox Live cable which meant I could hook it up to my Xbox or PS3, as well as my laptop and PC, all of which were easy to connect. As I also use my PS3 for watching movies, being able to quickly adjust audio settings between games and movies were was a pain free process thanks to having no wires to faff with or change over. When powering up either game console, the transmitter powered up as well; again, less time setting up, more time well spent getting entertained. 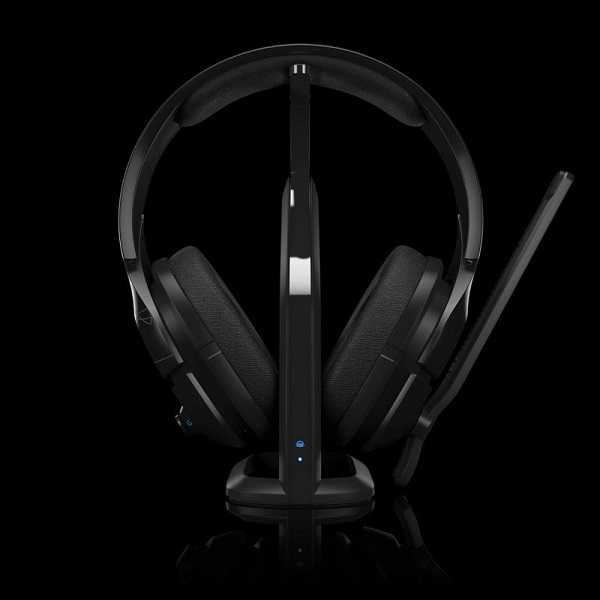 Overall, the Skullcandy PLYR 1 headset was one of the easiest, comfiest and best quality headsets of the summer. For gamers and movie lovers not yet ready to invest in a high-end headset, at $179.99, this is a great first investment into surround sound joy.