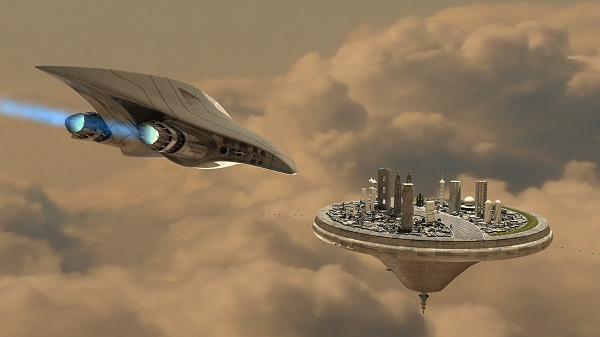 Every platform is getting into the original series game. Netflix have House of Cards. Yahoo Screen will have Season 6 of cult-but-cancelled Community. And soon Dailymotion will have Portal.

Over five installments the series explores a future where virtual reality has become an addiction: users access the world Portal through a coma-inducing illegal drug to live out their wildest fantasies. It features an ensemble of rising UK talent including Chelsea Edge, Clayton Whitter and Victoria Connett.

Mark Ashmore, the director and co-producer, says: “Alter-realities have always been a popular sensation in modern society, from games such as The Sims to the global subculture of Cosplay. The concept of a virtual world as an accessible reality is boldly explored in this drama, which takes a look at how technology is the ‘new drug’ of today.”

Comparisons could be drawn with Black Mirror, and there is a sense of Portal standing in for our virtual lives as currently acted out through social media, but the show has its own distinct, bizarre yet compelling style. The late '90s obsession with virtual reality is back with a vengeance - driven by the Oculus Rift - and Portal looks set to update and explore the technology's implications with a modern, experimental edge.

Portal is created by independent film studio Future Artists, funded by Dailymotion and Screen Yorkshire's Yorkshire Content Fund, and was shot on location in Todmorden, Halifax and Manchester. It is released on the 31st March.