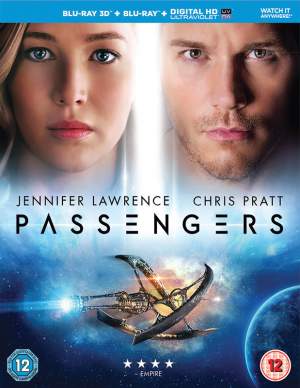 In the midst of the SCI-FI-LONDON film festival, I took some time out of the busy schedule to sit with 3 other journalists in a Robotics Workshop to discuss the 2016 movie Passengers by Morten Tyldum, written by Jon Spaihts.

The movie, if you don't know, stars Jennifer Lawrence, Chris Pratt and Michael Sheen. Without giving too much of the plot away, Chris Pratt's character is accidentally awoken from a 120 year hibernation sleep when the long range colony ship they are travelling on, The Avalon, suffers damage after a collision with a large asteroid. Don't worry, you see this in the first 5 minutes.

I never got to see this on it's initial theatrical release, I throughly enjoyed the quality of the blu ray. I was impressed with the sound, costumes and production design. I couldn't help but think back to Moon (Duncan Jones, Sam Rockwell) when watching this, as it evokes a very solitary feel amidst the vast expanse of space. But it is a very differnet kind of story to Moon.

There are a lot of interesting programming concepts seen within the movie, and with the rise of chat bots and voice controlled A.I. like Amazon Echo, Siri, Google Assistant and Microsoft Cortana. The concepts within the movie seem more relevant when imagining this future society. Artificial Intelligence systems pretty much run the show in Passengers, and here at SCI-FI-LONDON we are no strangers to the concept of A.I., our recent 48hour film challenge saw a short film which was part scripted by an artificial intelligence named Benjamin called "It's no Game". 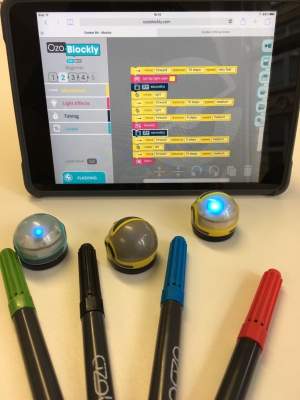 In Passengers, the star A.I. was of course Michael Sheen's character as the android bartender, who zipped around behind the bar, serving any cocktail you desired and had the ability to listen, converse and even impart wisdom on you. What I liked about his performance and the character was that as he was engaged in realistic dialog (as an android). The answers seemed based on some form of input data, quotes, proverbs and sayings. He must have been programmed with them as responses, and his logical programming derives what is most appropriate to use. Yet, he retained a learning memory and this developed the more you interacted with him, to the point where sometimes you might have felt he was a real character (within their universe); a lovely performance. The story is littered with systems upon systems going through pre-programmed routines, interacting with wearables that give you certain levels of access, which is clearly a riff on current technology trends.

Our robotics workshop consisted of a high level look at simple robotic programming and fundamentals in programming concepts. Run by RobotFun.co.uk we were prepped to complete the Aurora Challenge a fun concept that took a small programmable robot (ozobot), which would follow preset paths and perform actions based upon the data it was fed. Within the movie we see a lot of robotics and Artifical Intelligence. Pretty much the entire ship is self sufficient with multiple levels of self-repairing and managing systems. In the film there are robots that clear up rubbish, like we see today, yet snazzier, through to robotic waiters in restaurants with accents. They all serve a specific purpose, with fixed rules that achieve a set goal.

We learned how to perform rudimentary actions with the ozobots, then we had to program a fixed set of movements and actions to get our ozobot to deliver a message (as we see in the movie). The ozobots are not as sophisticated as those robotics depicted in the movies, but interesting never the less. RobotFun mainly teaches kids the concepts behind programming these robotic toys and gives them a fun way of learning and engaging with science and robotics.

Passengers is an entertaining release, full of interesting visuals, humour, science fiction concepts and drama. There were some aspects that I couldn't resolve in my head, but I can leave everyone to decide for themselves. It's definitely worth a watch and exceeded my expectations. I didn't see the 3D version so I can't comment on how well it was shot or transferred, but the blu-ray visuals hold up very well. 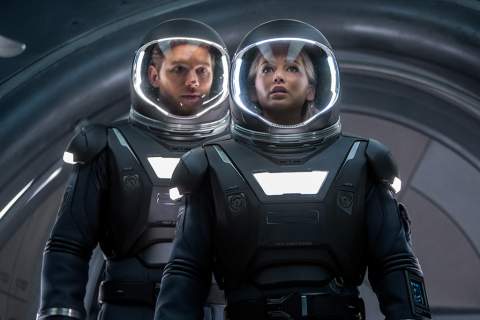 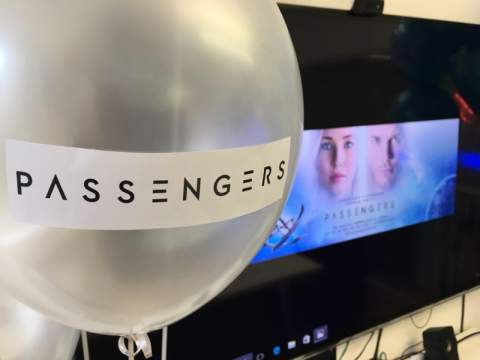 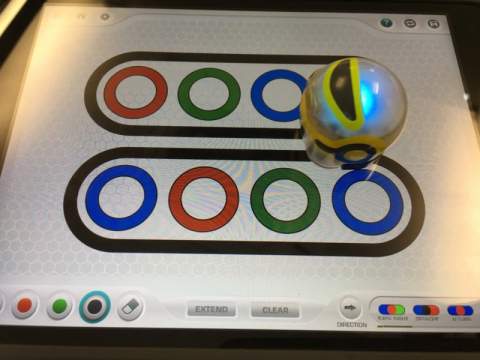 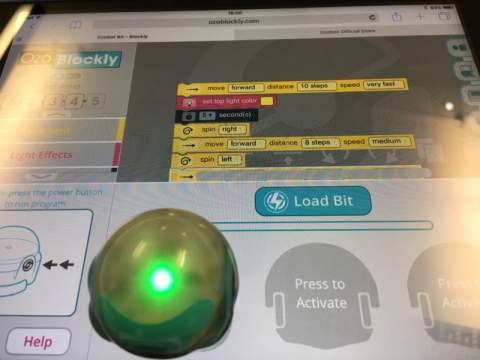 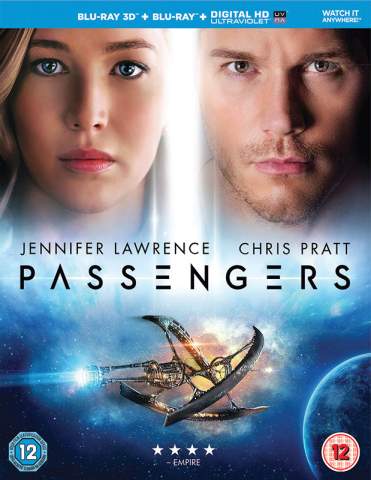 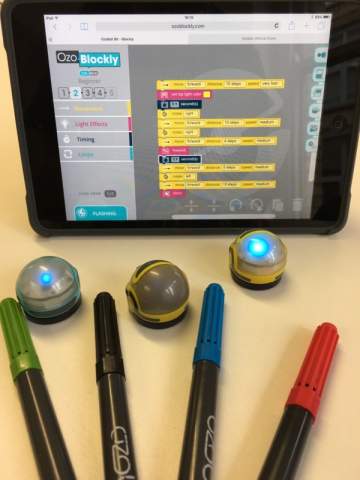