When Marnie Was There

This week saw the Blu-ray and DVD release of When Marnie Was There; based on a British children’s classic by Joan G Robinson, and adapted by the incredibly loved and legendary Studio Ghibli. Director Hiromasa Yonebayashi (Arrietty) and general producer Toshio Suzuki help bring this beloved British children’s tale to the masses.

As a sub-over-dub anime fan, I had unusually decided to take the plunge and watch When Marnie Was There in it’s English language dubbed version starring Kiernan Shipka, Hailee Steinfeld, John C Reilly and Kathy Bates. With the powerhouse of the anime world, if there’s anyone who can do it right, it is Studio Ghibli. 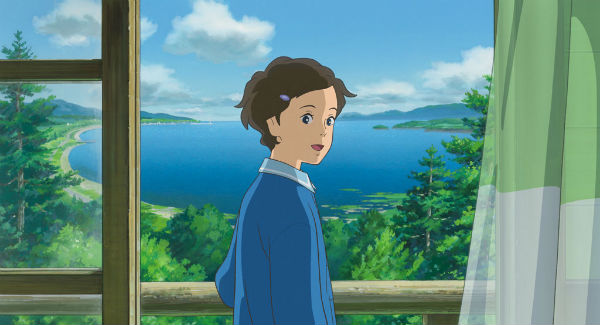 Transported from the original setting of Norfolk to stunning Japan, this “Ghibli Gothic” tale centres on a girl named Anna, who is sent to stay with family in a beautiful seaside setting that would work wonders for Anna’s health and wellbeing. Being an adopted child, this leads to difficulties in terms Anna finding her place in the world. Aside from her health, she also faces daily social challenges; being something of a loner, Anna’s personal and social struggles come to the forefront. But she soon makes a connection with the mysterious Marnie, who she meets when she finds herself drawn to an old mansion surrounded by marshes. As the line begins to blur between fantasy and reality, you soon ask yourself ‘who is she? Where did she come from? And, is she real?’ Questions arise as to the identity of Anna’s new friend. As the two bond, and the film progresses our questions are slowly answered. 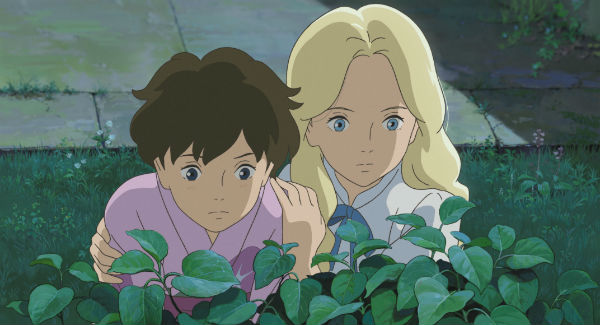 This beautiful adaptation slowly unfolds the mystery of the characters, and the truths that await us. It took me a little while to connect with the characters and story, but before long I felt in sync with what I was watching, and had developed theories and questions that I was eager to discover answers to.

Studio Ghibli’s adaptation of this heart-warming tale touches on themes and moments that people of all ages can connect to. When Marnie Was There will have you weeping, so have a tissue or two at the ready for those beautiful weepy moments that will transport you as the past and present collide.

Could this be it for Studio Ghibli? I certainly hope not. Here’s to hoping they will resurface to offer the world much more after their hiatus.

Studio Ghibli brings us When Marnie Was There, out now on Blu-ray & DVD!